volunteer Archives - All For Villages 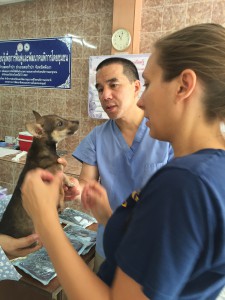 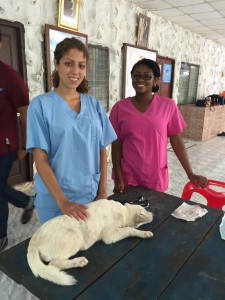 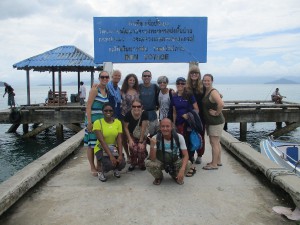 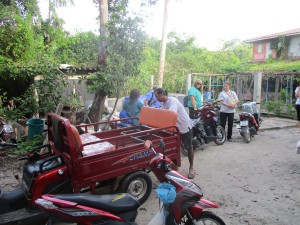 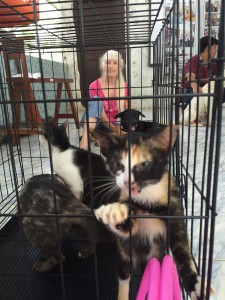 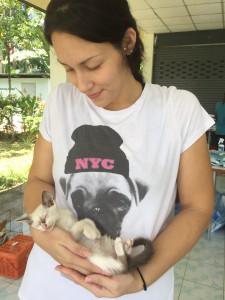 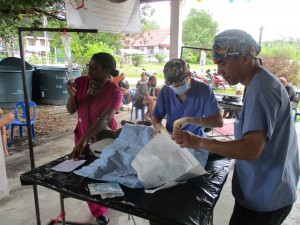